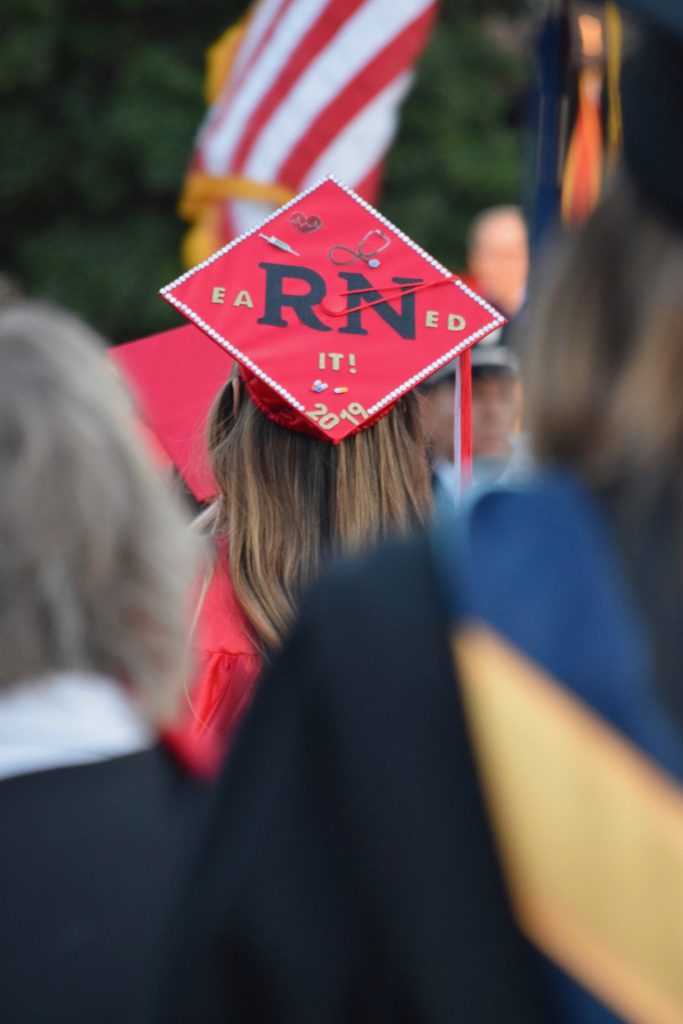 Whether your kid is entering preschool or his senior year this September, we’ve all heard about the massive college admissions scandal, where wealthy parents (including celebrities like Lori Loughlin and Felicity Huffman) paid to bribe coaches, forge standardized tests, and engaged in other unethical (not to mention illegal) actions in order to ensure their children’s admission to some of the nation’s top schools. In response to this news and the importance of this topic to our Moms, the Local Moms Network is publishing a two-part series on college admissions. First, we asked some of the country’s leading college admissions specialists whether they were surprised by the scandal, and whether college admissions are really more competitive than ever. Next week, we’ll reveal their top, tried-and-true tips for helping your kids get into the college of their choice, starting in middle school.

Spoiler Alert: The Scandal Surprised No One…

None of the experts we spoke to said they were shocked by the news. “There is a long history of privileged people gaining access to colleges and universities through a system of legacy, gifting, and so forth, thereby creating a playing field that is hardly level. What did surprise me was the crudeness of these efforts,” says Alan Gelb, essay coach and author of  Conquering the College Admissions Essay in 10 Steps.

…and It’s The Kids That They Feel For

“To me, the saddest part of the scandal was that these kids probably took away that they were not good enough. Or that their parents were not proud of who they were,” says Lisa Guss, Independent College Counselor and author of The Essential College Admissions Handbook.“We all need to be cognizant of our children’s strengths and weaknesses and help them become the best version of themselves. Not the best version of who we want them to be.”

It’s True: College Admissions Are Really More Competitive Than Ever

Not only are more kids interested in select colleges, but because they know it’s hard to get in, they’re applying to more than they need to. “This drives up the number of applications,” says Courtney Pinto, author of Born Into the College Pipeline. “Additionally, there is more competition from international students and American kids from non-traditional college backgrounds.” Guss adds that the Common App and the Coalition Application make it easier than ever to apply to many schools at once.

Schools That Were Safeties Are Now Selective

“I know that college admission is more competitive than ever; I see it firsthand in my job as a private college counselor. It’s gotten harder on multiple levels. There are different levels of competitiveness, of course. We have schools that have admit rates hovering around 5 percent and it goes up from there. But this issue of lower admit rates has trickled down, making schools that weren’t selective all that long ago quite selective these days. Parents are often shocked at how difficult it is to get into schools that were downright easy to get into when they applied to college,” says Dr. Bari Norman, Co-founder and Head Counselor at Expert Admissions, an admissions advising firm based in Manhattan.

But There Is Good News

A few bad apples doesn’t mean the whole system is unfair, says Pinto. “The colleges are doing the best they can to develop honest review systems for all applicants. Admissions work is an imperfect science and kids (and their parents) are doing everything they can to try to curate perfect resumes to compete in this review, but unfortunately, sometimes that’s just not enough.” The other good news for anxious parents and kids? While the competition if fierce, there are tried-and-true (not to mention legal…) ways to help your child get into a college where they’ll thrive. Check back next week for Part 2! 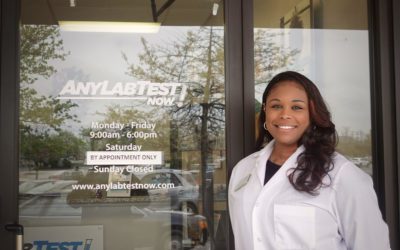 Toddler Tantrums & Triggers…And How to Stop Them

This original story was shared by The Local Moms Network Contributor Harvey Karp, M.D.   Toddler truth: Tantrums usually peak at 18 to 24 months, subside a bit, then crest again around 3.5 years. So, knowing how to prevent—and quell—these meltdowns now will...