My family loves football, and traditionally we get together as often as we can to hang out, watch football, and, of course, EAT. We all love chili, so previously we’d been making multiple variations of chili each week, but we decided it was time for something new! So this year, so we’ve been branching out and trying some new things since football season kicked off (pun intended). Our hope was to find a delicious recipe that was quick, easy, and kid friendly, AND offers opportunities to customize as much or as little as you wanted, depending on how motivated, creative, or hungry you were feeling that day.

Thankfully, we found a winner! Introducing quick and easy Jambalaya (recipe below). We tried a couple variations of Jambalaya, especially since the first one went so well, but this one was our favorite each time. Plus its super easy to bring anywhere, so it’s perfect for tailgating too! 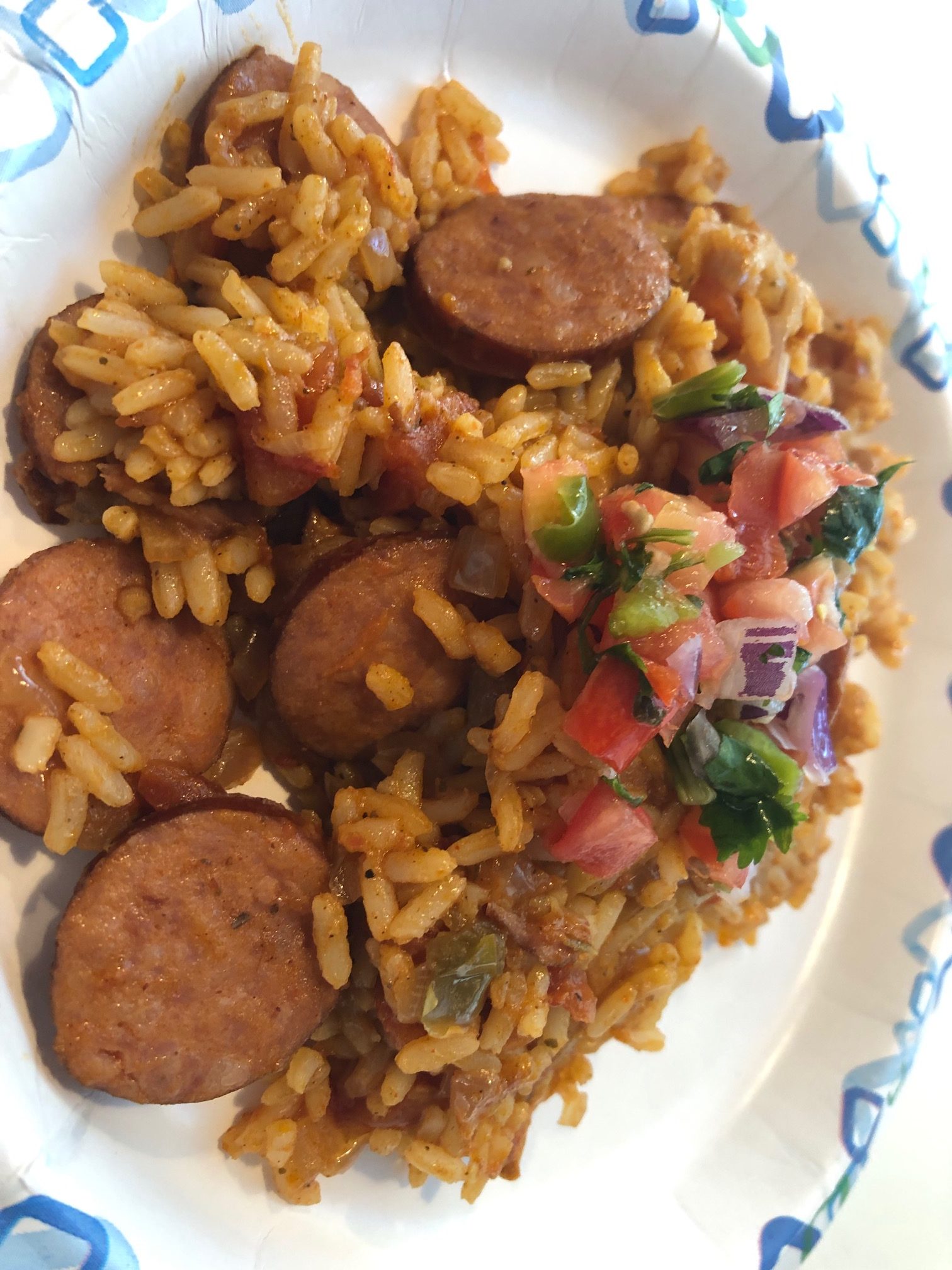 I love that it takes less than 10 minutes to prepare the ingredients, it can all be done in one pot, and then you just let it simmer for less than half an hour. I’ve also experimented with adding more vegetables, usually anything I knew I needed to use up soon, and to encourage the kids to eat more veggies, and it was all amazing. 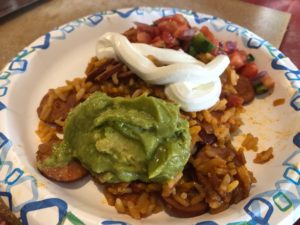 This recipe originally appeared on AllRecipes! 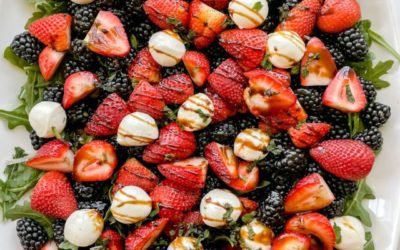 Summer is synonymous with salad, and now salad is synonymous with Kathleen Ashmore, Tik Tok Star and Local Moms Network Food Contributor. Her "Hungry Lady Salad" series is turning even salad skeptics into believers, and this Berry Caprese Salad is her latest... 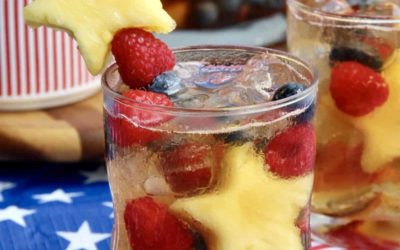 Cheers to Summer! We love a good Sangria in the warmer weather, and depending on the setting or food pairing, have served it in white, red or rose varieties. This Sparkling Sweet Tea Sangria from The BakerMama is not only refreshing, but decorated with a patriotic,... 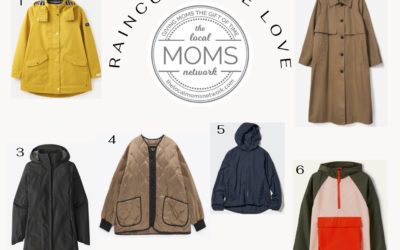 The days are getting longer, flowers are blooming…Spring is here (finally)! But just when temperatures start rising and the deep winter brain fog starts to clear, the rain starts. And it just doesn’t stop. We’re here to help you combine some retail therapy with a...